FIND YOUR DREAM HOME
on the Costa del Sol
x 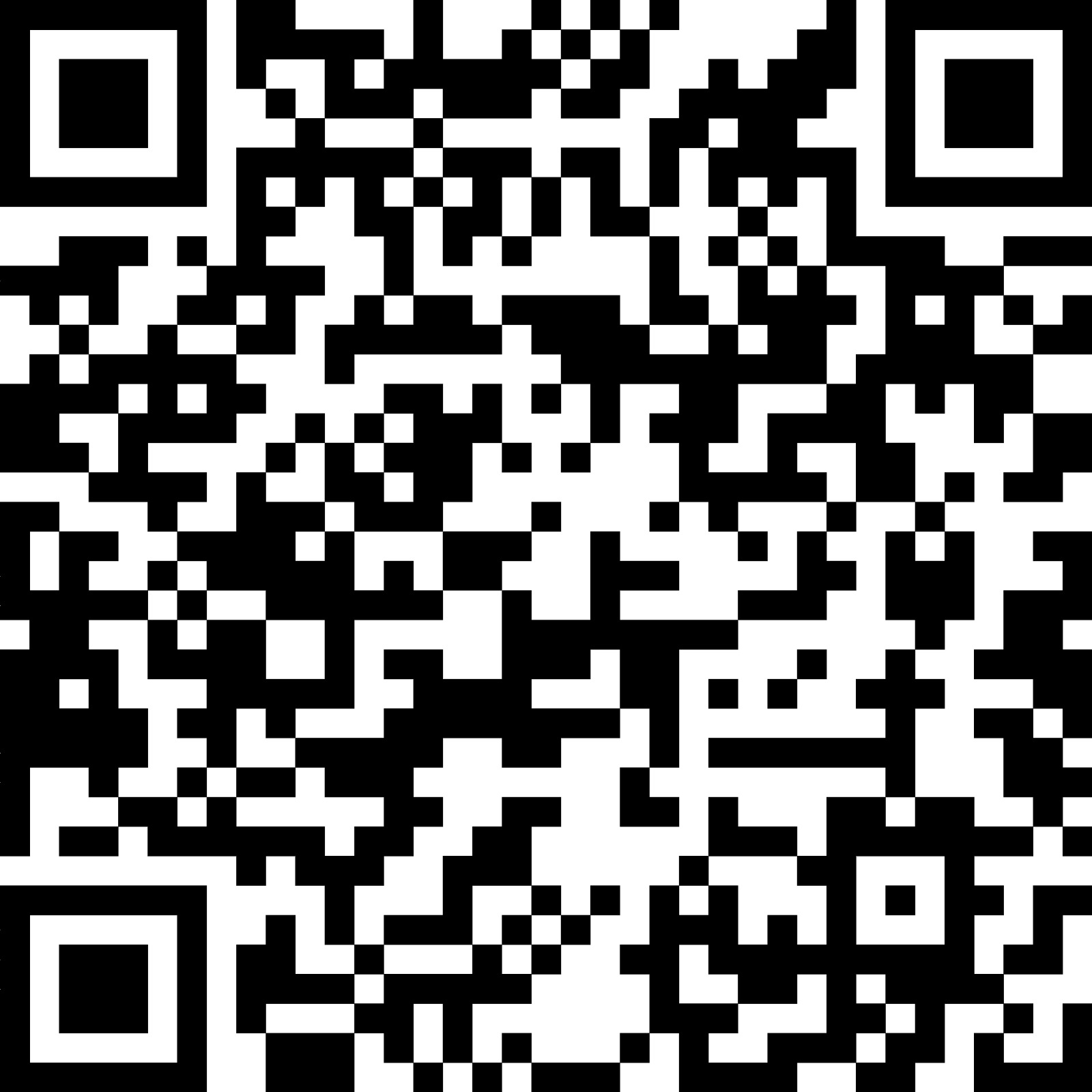 Get 30,000 properties instantly on your phone download our Free & Easy APP Scan the code or 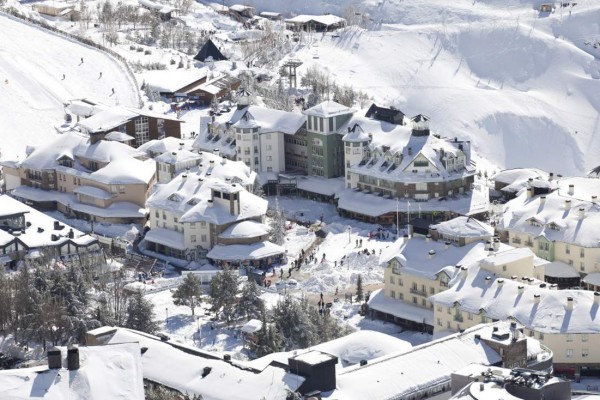 Sierra Nevada has become one of the most important tourist destinations in ski season within the Iberian Peninsula and not only for its more than 100 kilometers of skiing.

The Sierra Nevada station is located in the province of Granada, and as a curiosity, its ski lifts reach a few meters from the summit of Veleta peak, the third-highest in the peninsula.

In addition, because of its location just 30 kilometers from the city of Granada, it makes it a popular destination for families who simply want to spend a day in the mountains.

Activities to do in Sierra Nevada

Gone are those days when going to a ski resort was based solely on picking up your material and sliding down the slopes.

Now all the villages where the stations are located offer a wide range of activities for skiers and non-skiers.

And in addition, Sierra Nevada is a very suitable place to enjoy this offer since, despite its altitude, it is one of the stations where you can enjoy more sunny days in the winter season.

In the lower part of town, you will find a recreational area where you can go on sled, descend a small roller coaster or ride a sleigh-bike.

You can also enjoy some of the restaurants that are located around the central square and the streets of the lower area, where there is always a great atmosphere of skiers and visitors, with some places that offer live music or terraces from which to see the sunset.

Tips for skiing in Sierra Nevada

The time of the last climb is always a very important fact for anyone who wants to enjoy until the last moment.

In this regard, you should know that the chairlifts that leave from the Borreguiles area are the ones that late close the entire station since it goes up to one of the highest points and all its tracks flow into the town.

Another important fact concerning the end of the day is that the part of La Laguna closes at 16.20, but you cannot go down again because it is the only area of the station that does not have access to the village.

That last climb will allow you to reach the Borreguiles Valley from where you can return to the village.

The most frequented track for that last descent is one of the most popular, El Rio, which is usually filled with initiation level skiers.

There are several alternatives to avoid the agglomerations that this track produces at the last minute.

The easiest is to get off the funicular from Borreguiles, but if you want to descend skiing, you can take the red slopes of narrow roads.

If your level allows it, you can choose to go down the black tracks that go below the funicular, which usually have the best snow.

Another option would be to return from the “Loma de Dilar”.

Where to eat in Sierra Nevada

To be honest, eating in the restaurants on the slopes might surprise you negatively. We suggest to just grab a sandwich or a hamburger on the slopes. They usually good on the slopes of ski stations and at least they are hot.

Where to sleep in Sierra Nevada

When it comes to staying in Sierra Nevada, there is a very important fact, access to the slopes is in the lower part of the village, so it is undoubtedly the best place to book a hotel or apartment, and where you will also find great hotels with spa.

Sierra Nevada extends along the side of the mountain, so its layout is clearly vertical with large slopes.

A one-way road descends zig-zagging and on that road, you will find apartments and hotels until you reach Pradollano.

One of the most interesting and useful aspects is the tow person chairlift in Pradollano located in the lower part of the village.

From there, it goes up to the highest part of Sierra Nevada, making a stop halfway, which makes the station more accessible.

You must bear in mind that this chairlift is only open until 5.30p.m, although in practice it does not close until the tail is finished to climb, which is usually around 7 p.m, depending on the number of people using it.

In Sierra Nevada there are many places to rent ski equipment. The price is around 65€ fro 4 days.

© 2021 Caribasol. All rights reserved. Made by Pixel Perfect

This website uses cookies to improve your experience while you navigate through the website. Out of these cookies, the cookies that are categorized as necessary are stored on your browser as they are essential for the working of basic functionalities of the website. We also use third-party cookies that help us analyze and understand how you use this website. These cookies will be stored in your browser only with your consent. You also have the option to opt-out of these cookies. But opting out of some of these cookies may have an effect on your browsing experience.
Necessary Always Enabled
Necessary cookies are absolutely essential for the website to function properly. This category only includes cookies that ensures basic functionalities and security features of the website. These cookies do not store any personal information.
Non Necessary
Any cookies that may not be particularly necessary for the website to function and is used specifically to collect user personal data via analytics, ads, other embedded contents are termed as non-necessary cookies. It is mandatory to procure user consent prior to running these cookies on your website.
Analytics
Analytical cookies are used to understand how visitors interact with the website. These cookies help provide information on metrics the number of visitors, bounce rate, traffic source, etc.
Others
Other cookies
Performance
Performance cookies are used to understand and analyze the key performance indexes of the website which helps in delivering a better user experience for the visitors.
Advertisement
Advertisement cookies are used to provide visitors with relevant ads and marketing campaigns. These cookies track visitors across websites and collect information to provide customized ads.
Save & Accept
Powered by