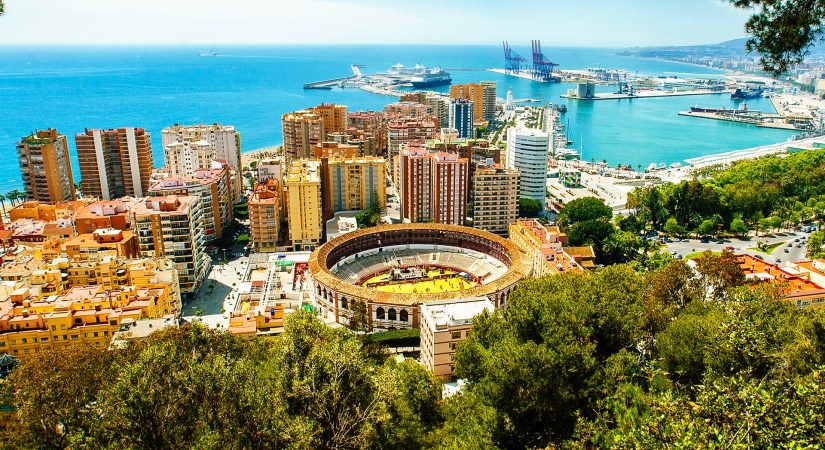 Malaga is in fashion. In recent years there have been many articles in media around the world that recommend visiting Malaga city and province for various reasons. Now it is the case of the prestigious Forbes magazine, aimed at a public with high purchasing power and that has made ranking with the best places in the world to live after retirement. Malaga is one of the 3 places in Spain that have been included in this prestigious selection, along with Bilbao and the southern part of the Catalan coast. This places the Malaga coast in the spotlight of the senior purchasing sector, fundamentally North American.

On the Costa del Sol, Forbes highlights the good prices, since they are below the average of the rest of Europe, which adds to the good weather, infrastructure and 2 fundamental aspects for the public to whom this article is aimed: low crime and good health care, both by the public system and by the network of private clinics, also focused on attracting this public.

In addition, another point in favor is the ease of obtaining a visa for the American public, one of the strongest aspects of the Spanish offer, since in the list made by Forbes it warns that it is a very important aspect to consider long stays. Thus, the magazine warns that it is only necessary to demonstrate an annual income of 36.000 Dollars per couple, a relatively affordable figure for the medium-high income public to whom the publication is directed.. It also highlights the existence of a treaty between Spain and the United States that eliminates the double taxes between the 2 countries, which makes Spain a very attractive tax destination for Americans who want to settle here.

Previous WILL SPAIN BECOME THE FUTURE FLORIDA OF EUROPE

© 2020 Caribasol. All rights reserved. Made by Pixel Perfect

Any cookies that may not be particularly necessary for the website to function and is used specifically to collect user personal data via analytics, ads, other embedded contents are termed as non-necessary cookies. It is mandatory to procure user consent prior to running these cookies on your website.